Pottery is the most emblematic of the craft industries in the North-eastern area of Umbria as it has been giving expression to the historical, artistic and cultural values of the territory since the 13th century. This widespread phenomenon has been a feature of the life of most Umbrian towns throughout their history and generations of citizens have been involved with the ceramics industry, keeping the tradition of 15th century lustre ware alive, while also welcoming more recent evolutions in taste.

Ceramics produced in Gubbio gained an international reputation in the 15th century with the work of Mastro Giorgio Andreoli, whose production has become synonymous with the rediscovery of the technique of metallic glazing, already in use among people in the Middle East and in Mesopotamia from as early as the 8th century CE. Lustre ware is produced by applying a paste composed of silver or copper nitrates mixed with ochre and vinegar to glazed pottery which has already been fired. A further firing at a low temperature in a kiln excluding oxygen ensures that the lustre is fixed. The ceramics collection housed in the Civic Museum in the Palazzo dei Consoli illustrates the historical tradition of pottery in Gubbio, from the archaic period to examples of twentieth-century production. The Diocesan Museum in Gubbio has a 19th century ceramic sculpture by Antonio Passalbuoni representing Saints Giacomo and Mariani. The 19th-20th century production in Gualdo is best represented by Paolo Rubboli who, in 1875,  began producing artistic lustre ware, decorated in the style of Mastro Giorgio, using muffle kilns. Towards the end of the 19th century Alfredo Santarelli gave a new impetus to ceramic production in Gualdo. He began operating, with the assistance of his wife, and founded a school of design linked to his factory which formed highly qualified craftsmen. The town’s Museum Network, consisting of the RoccaFlea Civic Museum, the Rubboli Factory Museum and the Casa Cajani Ceramics Museum, traces the historical and artistic phases of development in the local pottery industry. As part of the initiative to promote the revival of cultural technical traditions, Gualdo Tadino donated a lustre ware dish made by Antonio Santarelli, in 1910, to Fossato di Vico, where it is conserved as an example of lustre technique in the AntiquariumofFossato di Vico. The Archaeological Museum in Nocera Umbra features an important display of Graeco-Italic pottery. From the excavation site at Le Spogne, there are fragments of impressed ware pottery decorated by scratching, Protoapennine fragments from the Bronze Age, as well as Iron Age metallic and ceramic material  documenting the existence of trading links with both the Tyrrhenian and the Adriatic regions. Noteworthy among the items of Roman pottery is the table ware with “sigillata italica” decoration, also known as Aretine ware, dating from Early Imperial Times. 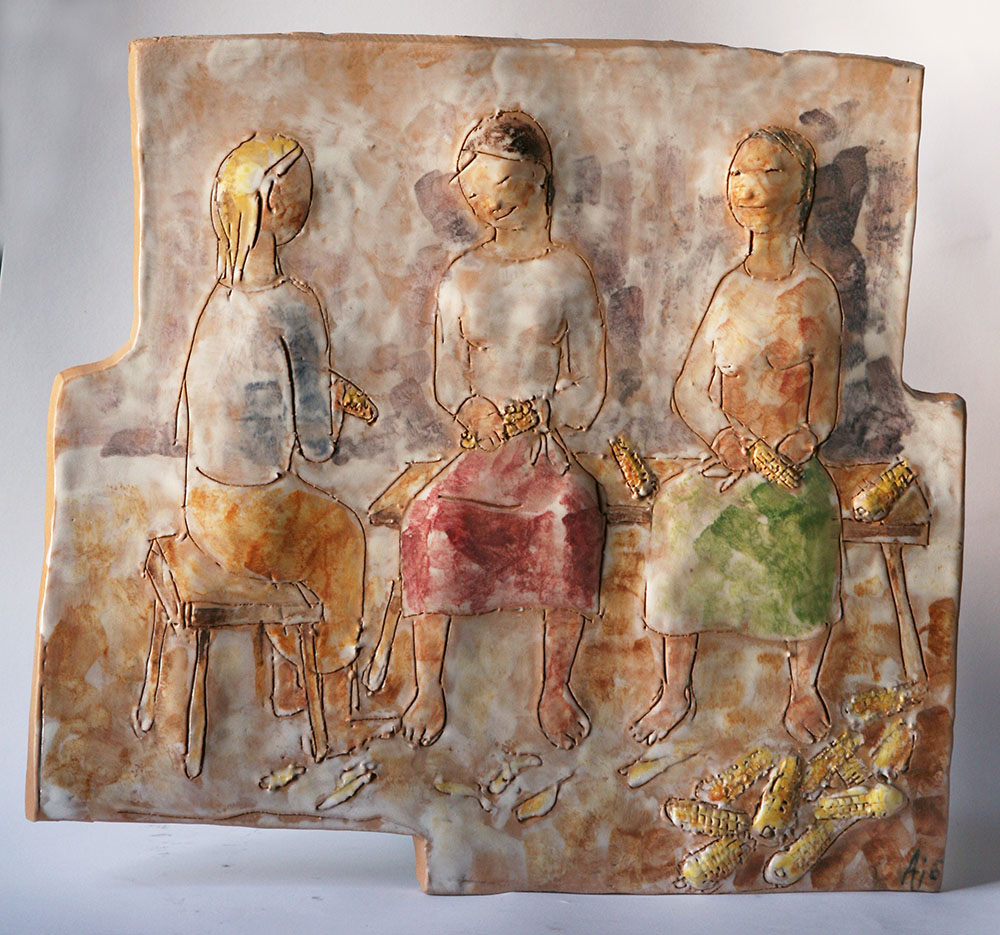 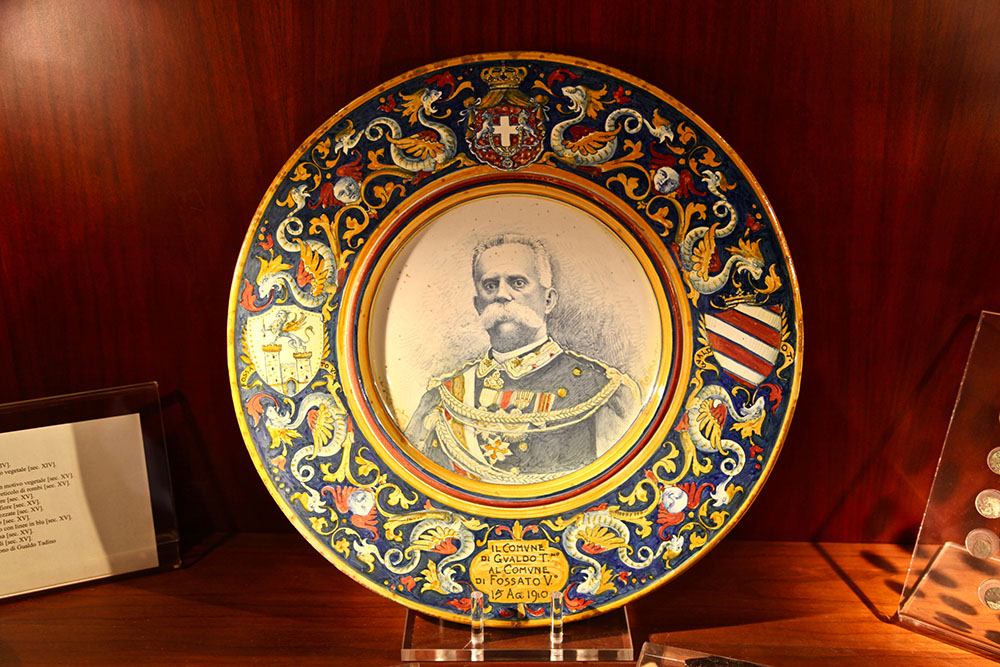 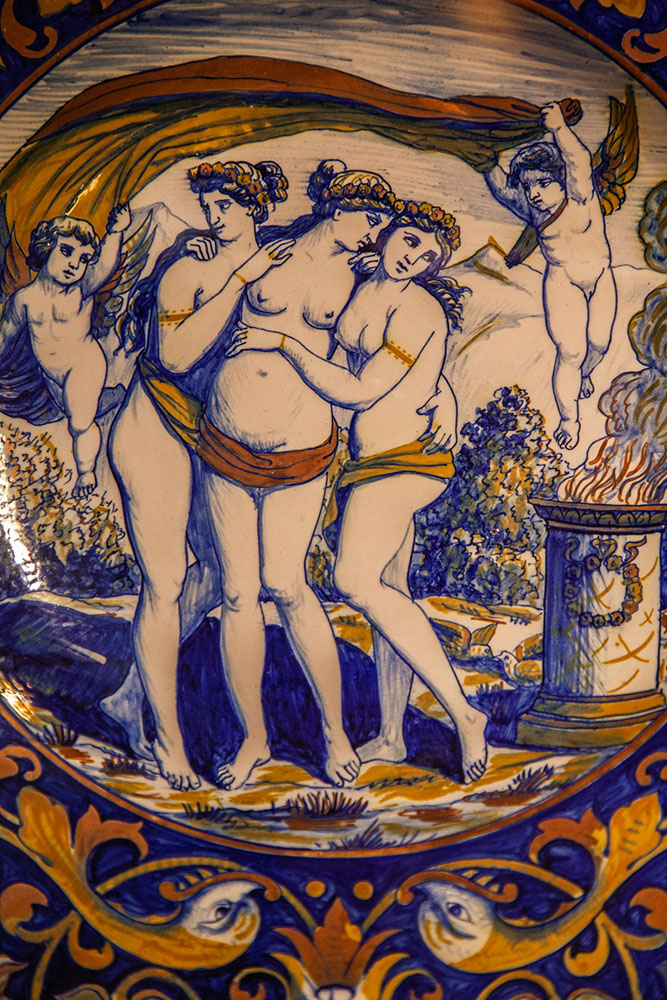 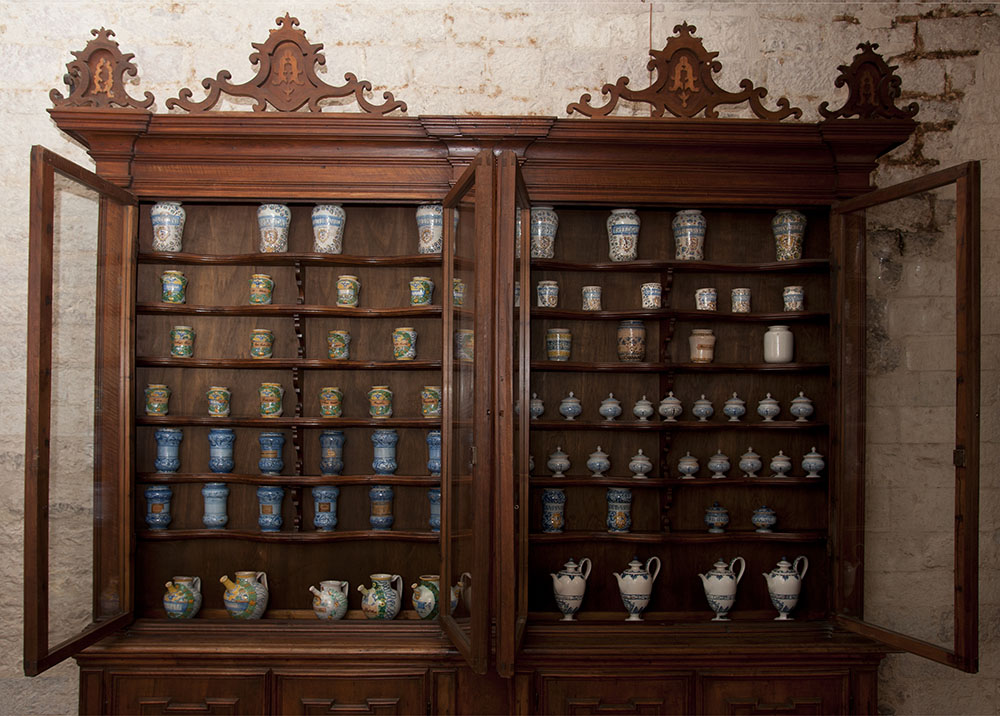 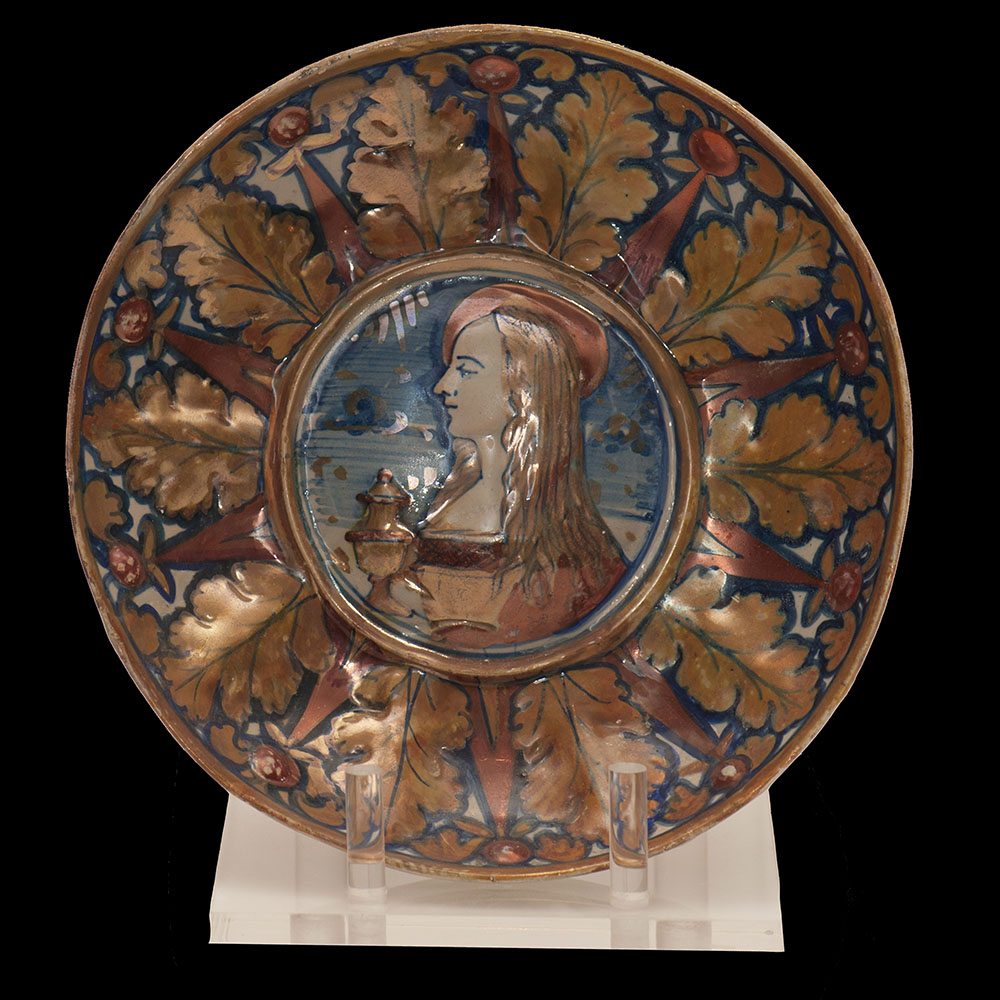 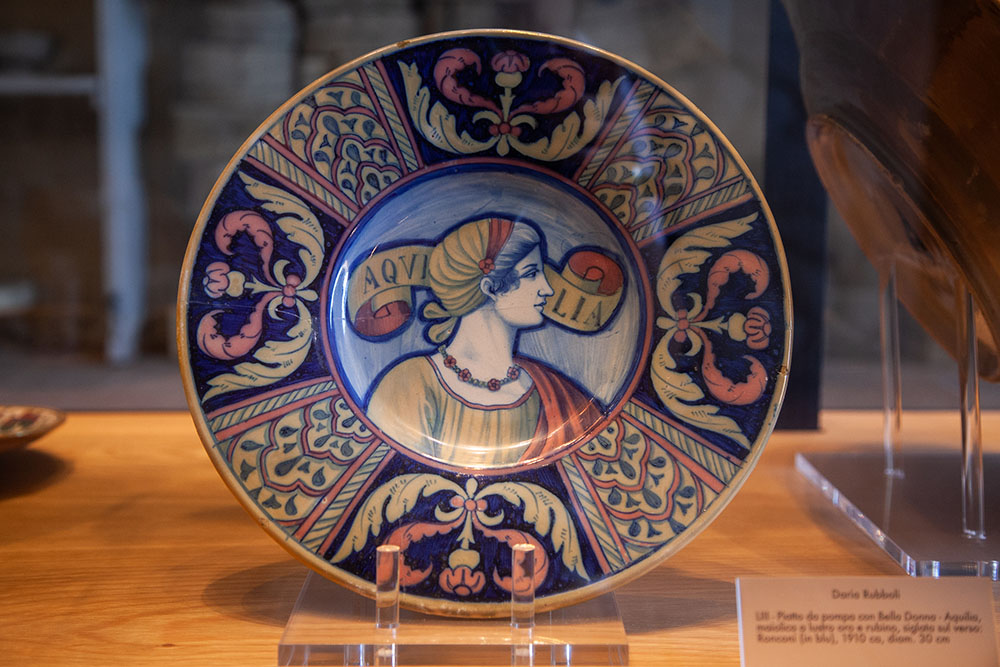 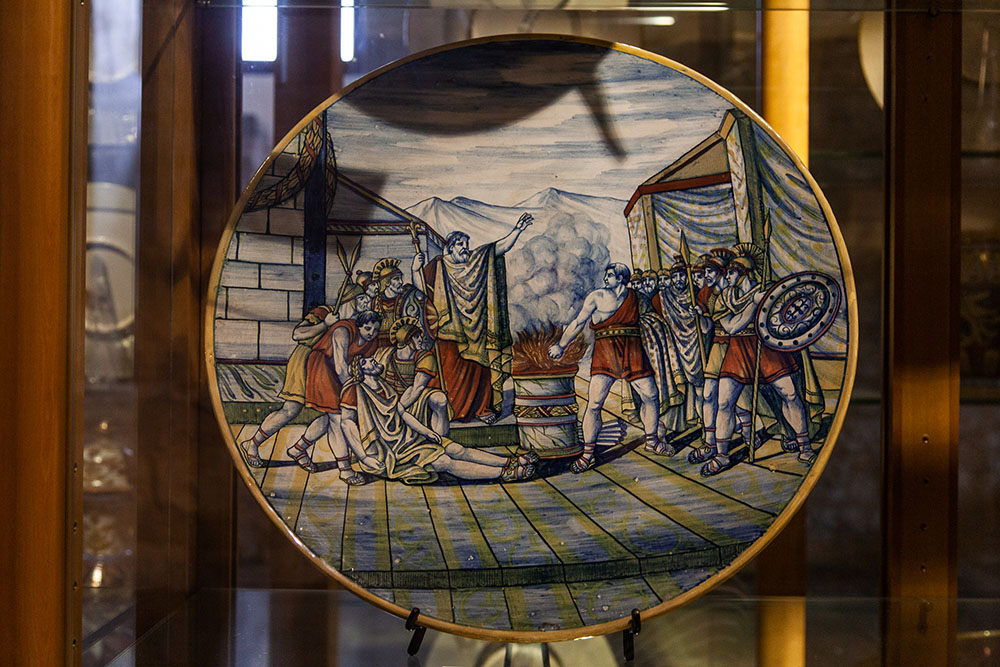 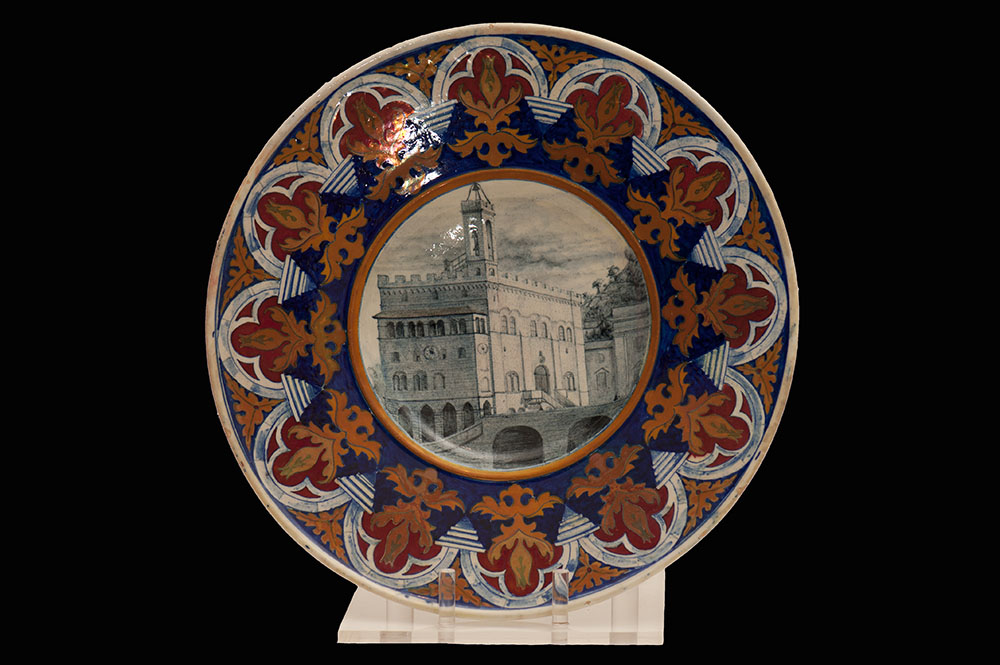 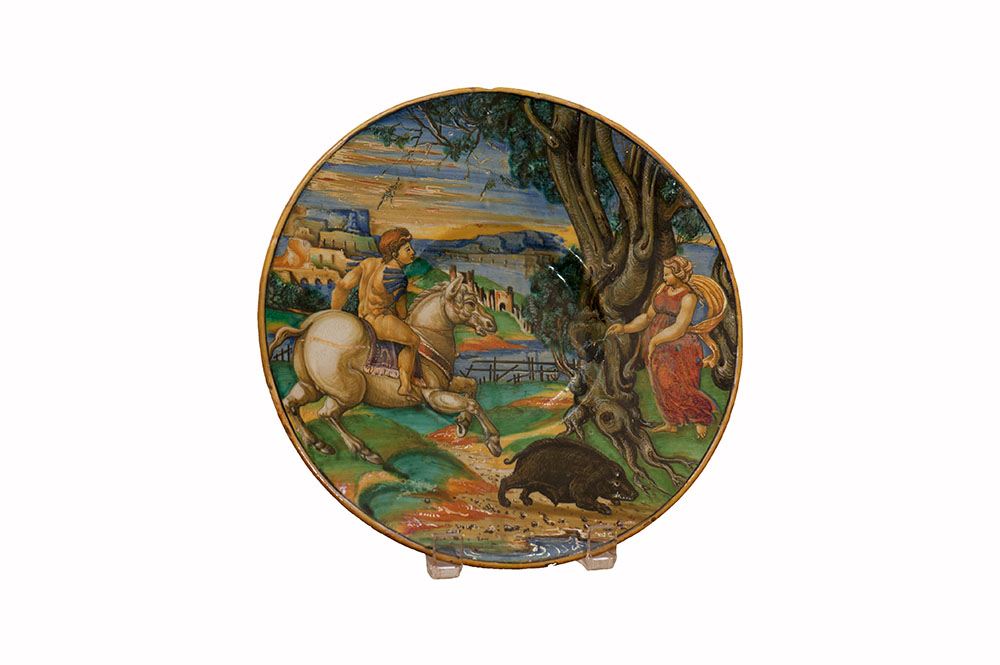 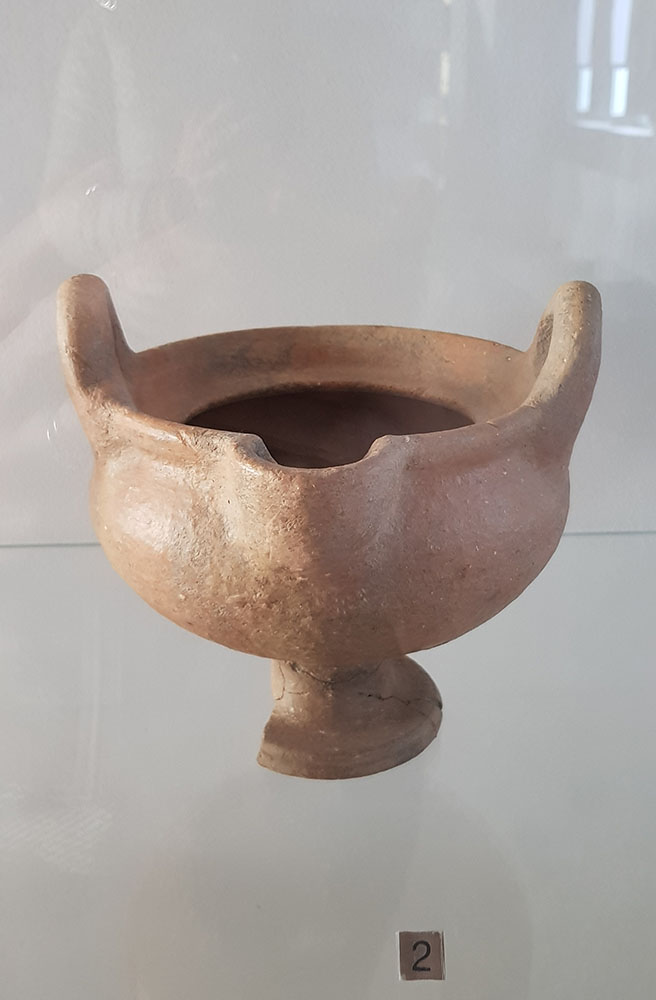 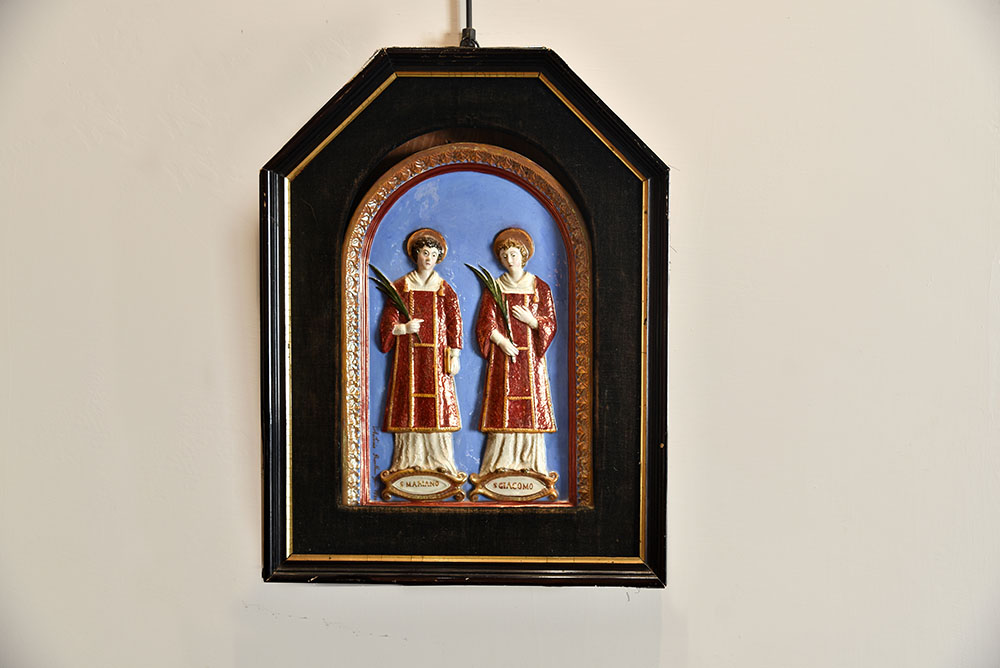 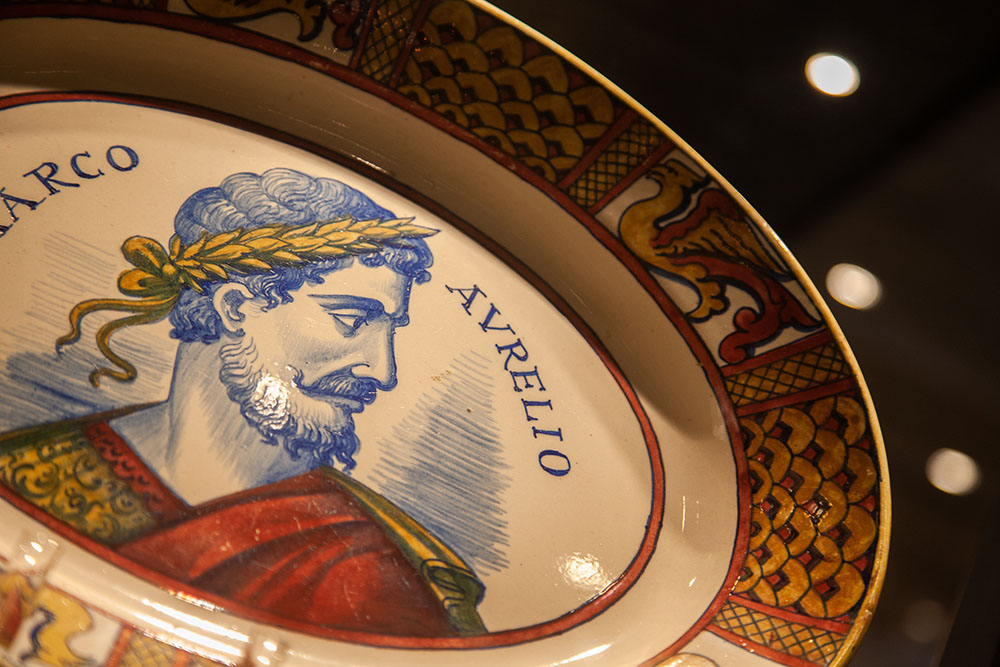 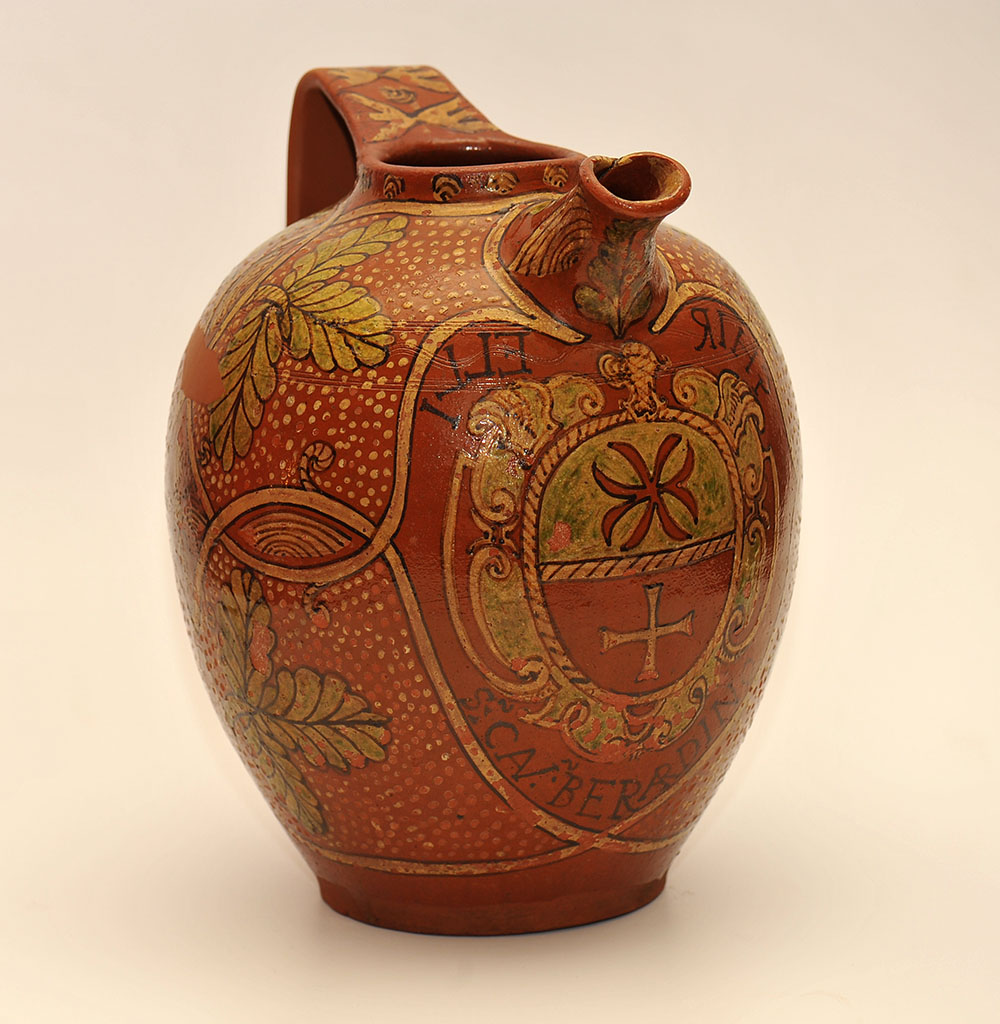