NORTHERN UMBRIA. FROM THE IGUVINE TABLES TO THE TERRITORY

The Umbrians were an ancient Italic people living in an area which, in Classical Times, extended from the middle of the Upper Tiber Valley to the Adriatic Sea. The Iguvine Tables are fundamental to an understanding of this society and its material culture and language, and constitute the longest and most significant ritual text from Ancient Italy. They were engraved between the 3rd and the 1st centuries BCE and consist of seven sheets of bronze in  Ancient Umbrian. The Tables describe the procedures to be followed in the performance of various purification and sacrificial rites, particular festivals and certain moments in the cycle of seasonal agriculture. Ritual celebration was the central event of social life, essential to the success of every human activity.  The Tables are now on display in the Palazzo dei Consoli in Gubbio. The Museo Archeologico Antichi Umbri, (Archaeological Museum of the Ancient Umbrians), in Gualdo Tadino reconstructs in a chronological way the various phases of development of the Ancient Umbrian tribe of the Tarsinati, with more than 1.500 objects dating from between the 13th and 3rd Centuries BCE on public view. The cippo terminale, (boundary stone), kept in the Museum, was found on the slopes of Colle Mori. It dates from the 4th century BCE, is inscribed in the Ancient Umbrian alphabet and served to mark the outer limit of the urban area. On the archaeological site of Colle I Mori, a large ancient settlement revealing features of a town has been found and partially brought to light and has been identified as the Umbrian town, Tadinum. A terracotta oven was discovered in one of the houses and has been reconstructed inside the Museum. At the top of the hill, was the Acropolis where the town’s religious ceremonies were held in a temple constructed on a rectangular design. An examination of the luxurious funerary objects recovered indicates an aristocratic society with a high standard of political and social organization. The presence of human settlement in the area around Fossato di Vico is at least as remote as the Bronze Age. The Antiquarium in Fossato di Vico contains pottery dating from between the 4th and the 2nd centuries BCE. Two centres of worship have been positively identified around Nocera Umbra, one on Monte Pennino and the other at Campo La Piana, but other votive objects have also been unearthed in other sites in the district and are now on display in the town’s Archaeological Museum. Due to its central position in the extensive surrounding area, the sacred site on Monte Pennino was, in all probability, collectively shared by all the tribes living in the locality. 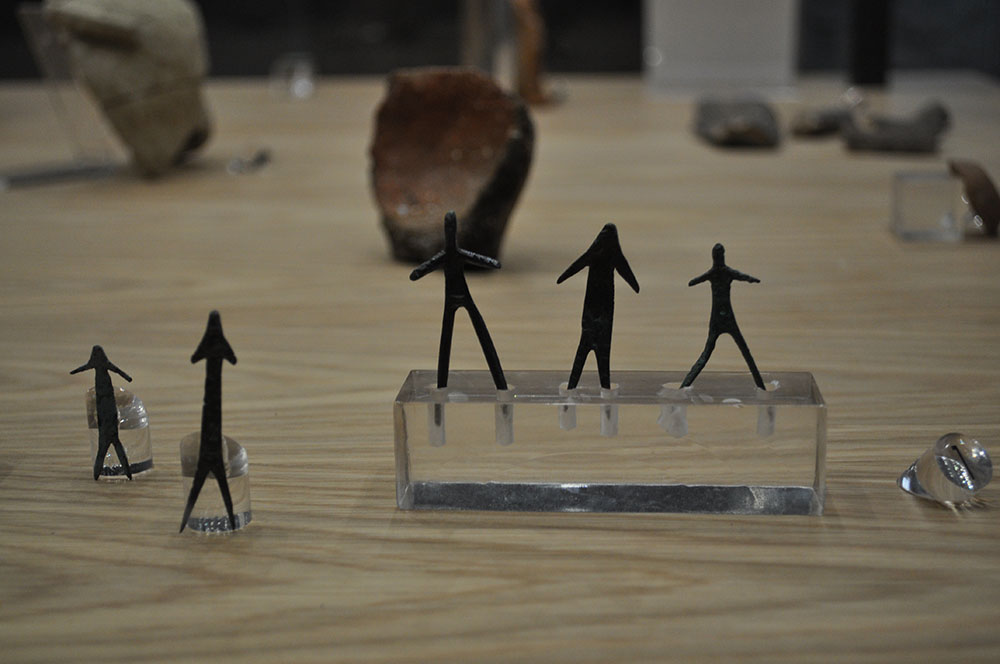 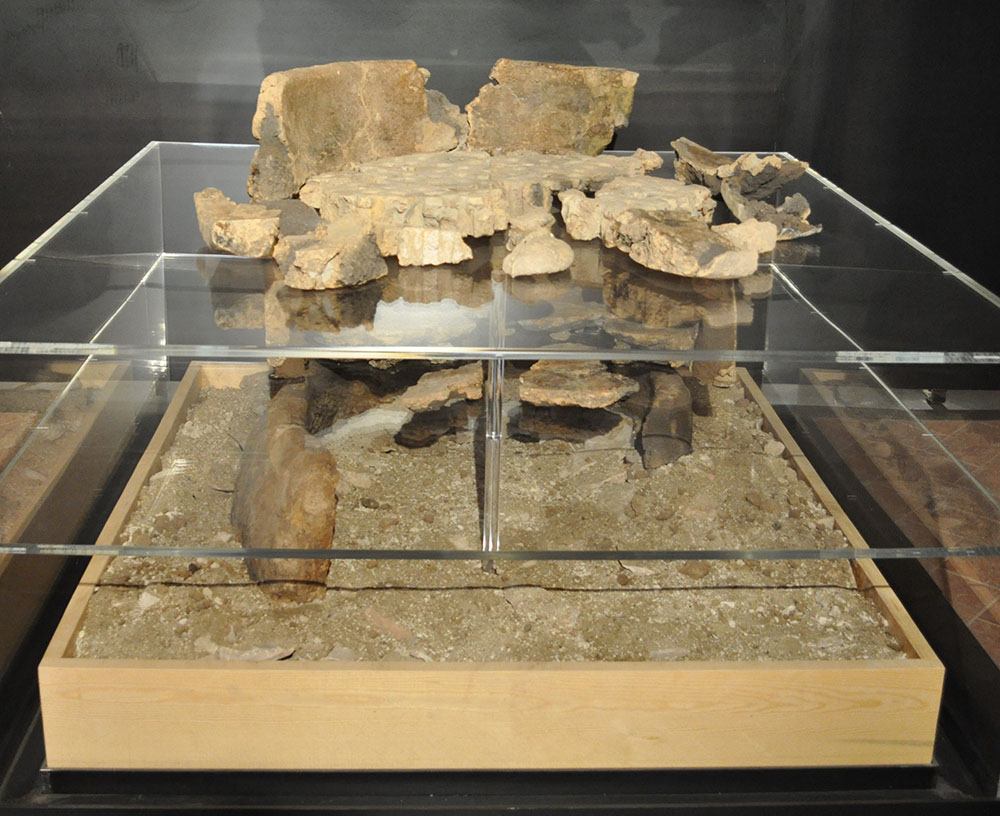 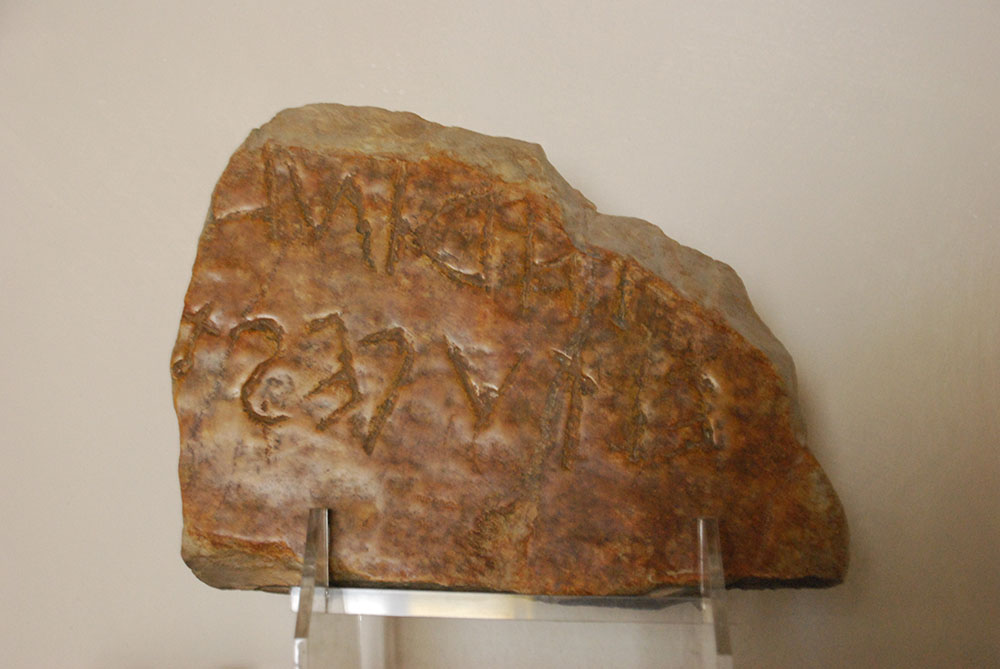 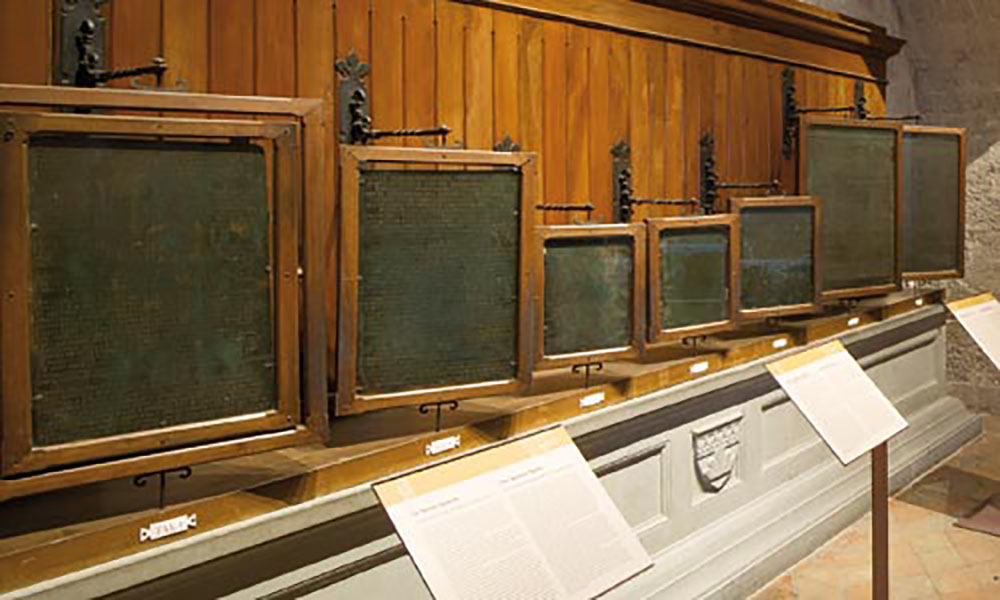 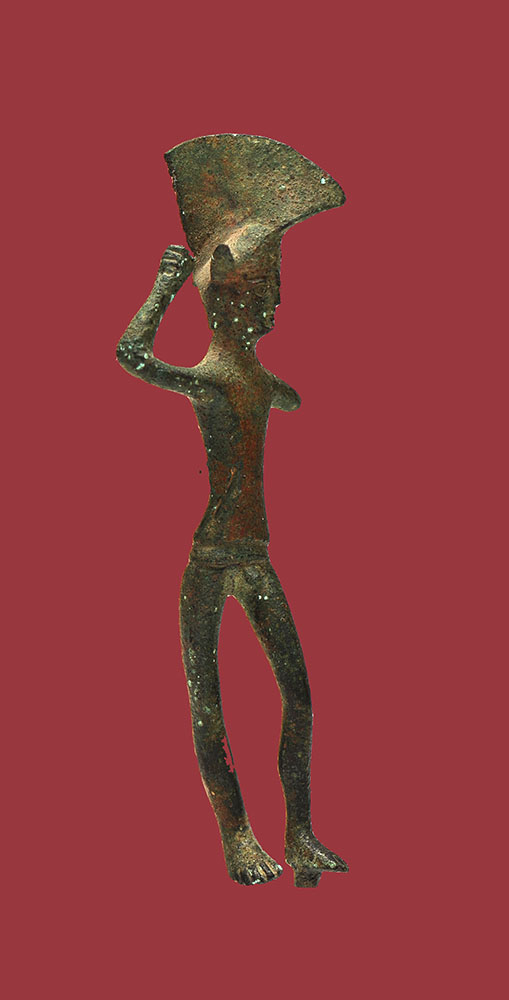 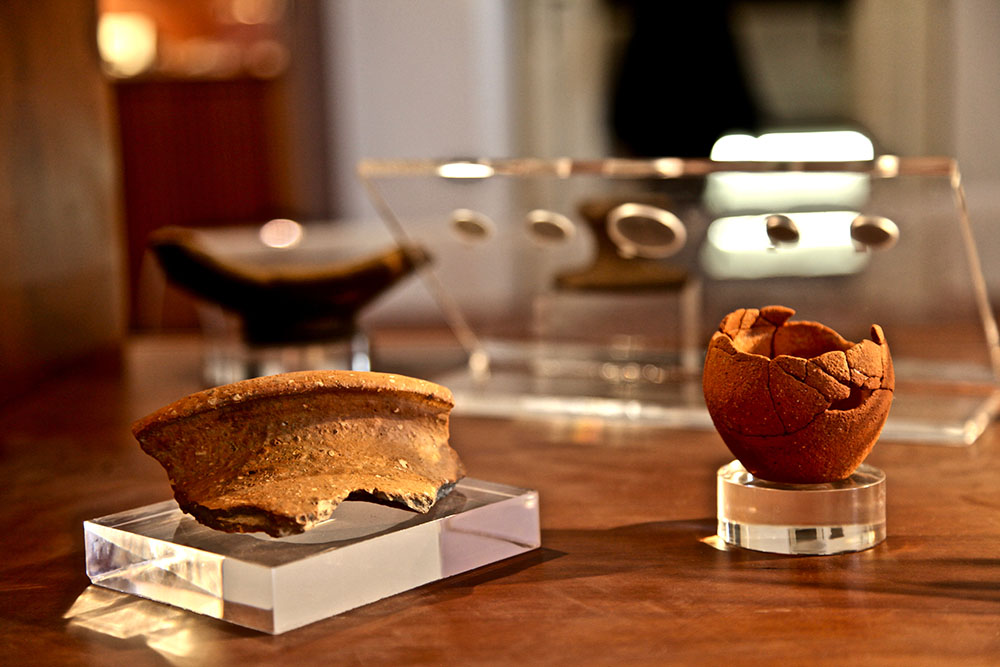 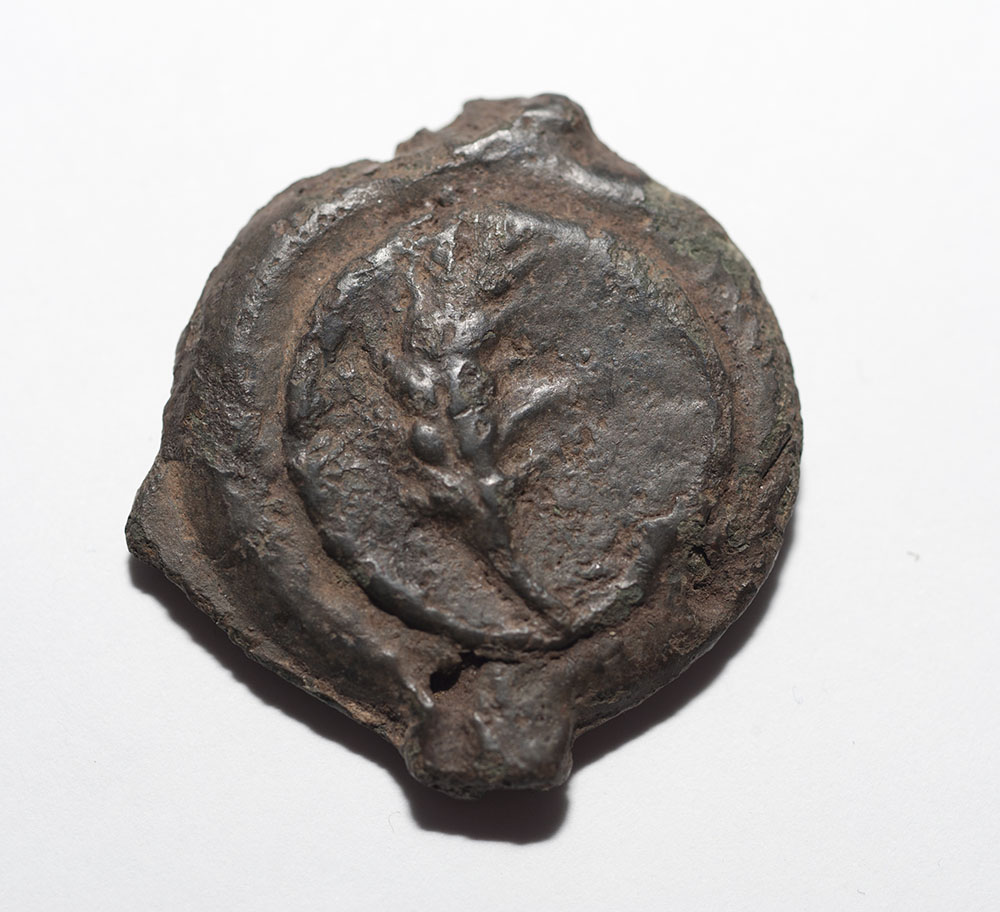 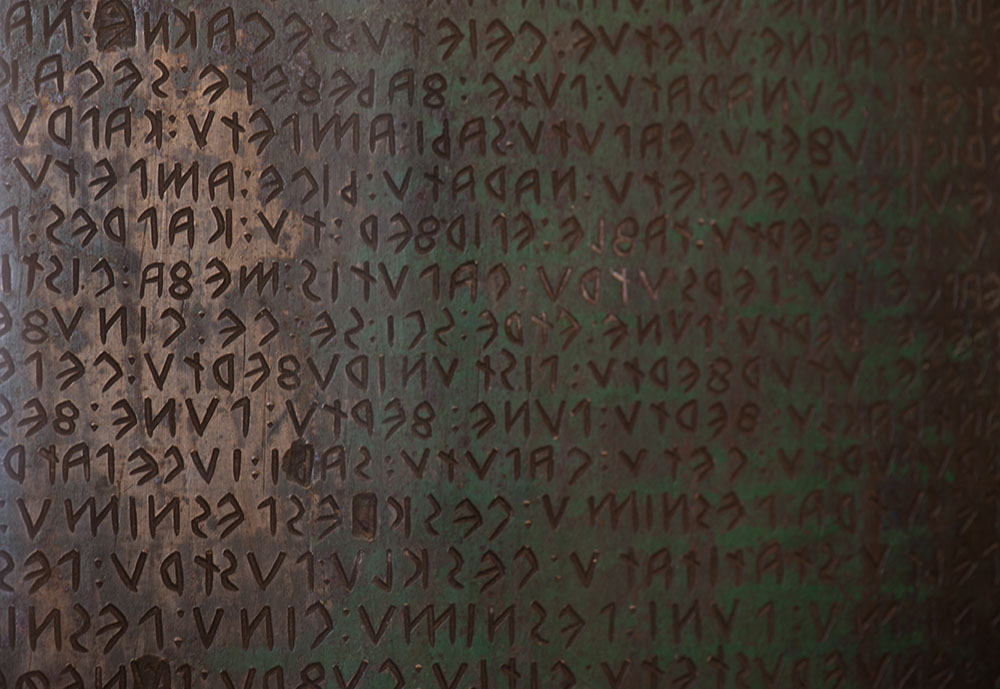