The Ceramics Museum was conceived of in order to showcase the artistic, productive and economic history of the territory and document the important achievements accomplished over the centuries by the ceramic industry in Gualdo. Casa Cajani houses a collection of artefacts produced not only in the area around Gualdo but also in Florence, Pesaro-Urbino, Deruta and Naples, demonstrating the vibrancy of the activity of the ceramics sector in Gualdo Tadino and how it interacted culturally with other centres of ceramic production. There are also rooms dedicated entirely to  Alfredo Santarelli and his magnificent work, featuring objects produced in important twentieth-century factories, whose products carry the mark of Santarelli, such as Luca della Robbia, the Società Ceramica Mastro Giorgio and the Industrie Ceramiche Angelo Pascucci. Yet another section is devoted to the prestigious production of Paolo Rubboli who reintroduced Mastro Giorgio’s technique of gold and ruby lustre to Gualdo.

The Archaeological Museum of the Ancient Umbrians displays to the public more than 1,500 objects covering a time-span of between the 13th century BCE and the 3rd century CE which enable visitors to reconstruct the social and cultural dynamics of the populations of Central Italy, with special reference to the people who chose this area as the ideal place to live. There are numerous examples of things imported from Etruria, Lazio and Piceno. The three sections into which it is divided trace chronologically the developmental stages of the Ancient Umbrian tribe, known as  the Tarsinati. After a brief historiographical and archaeological presentation of the territory, the second room displays the most ancient finds coming from the settlement of Colle i Mori and from the necropolis belonging to it, located in San Facondino. On the lower floor, visitors can admire what was found on this site, which is among the most interesting in the entire region, and where, on the highest level of excavation, there is still evidence of a sanctuary. 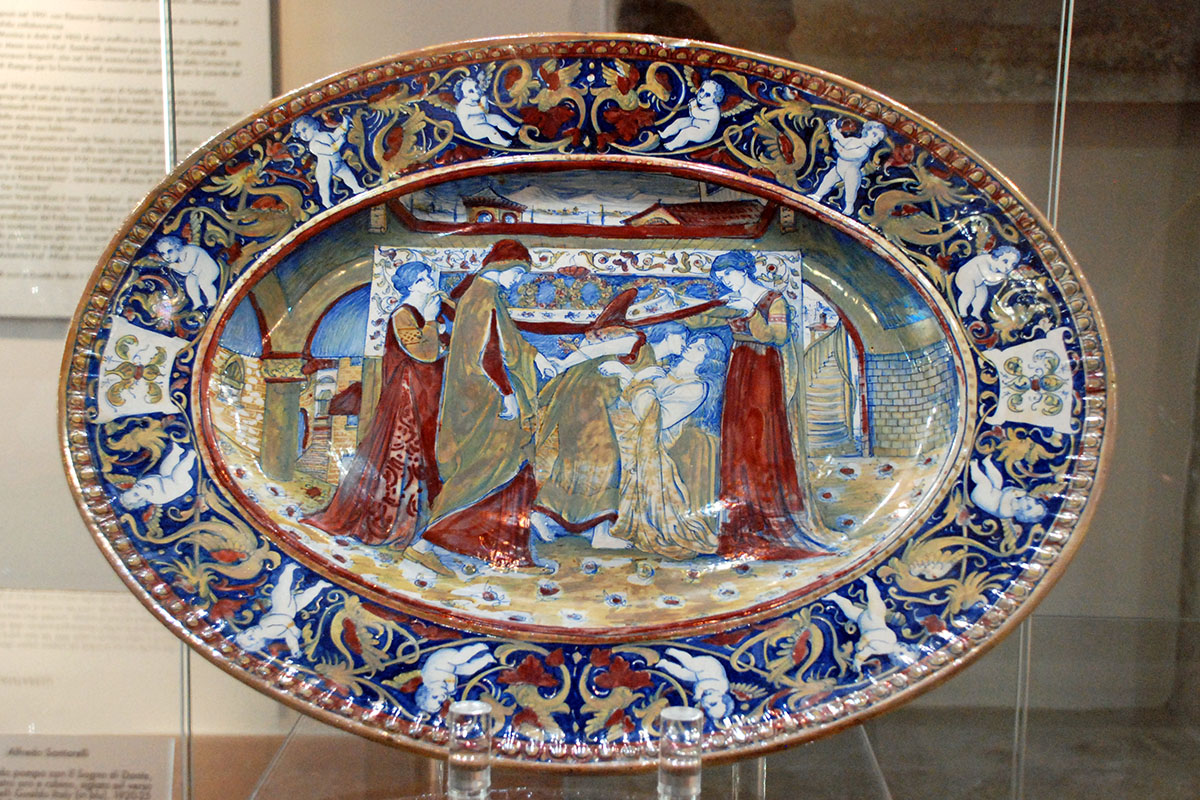 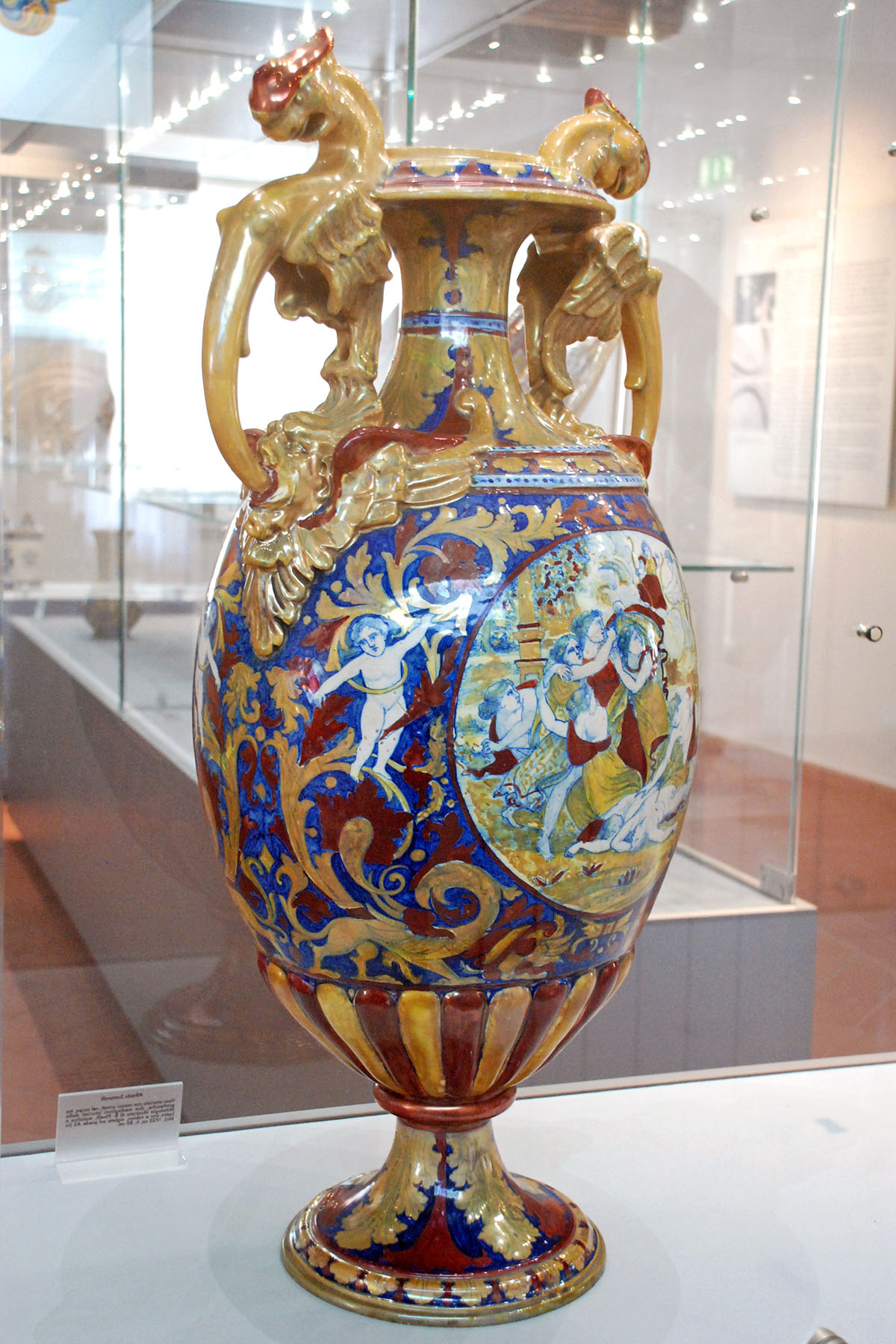 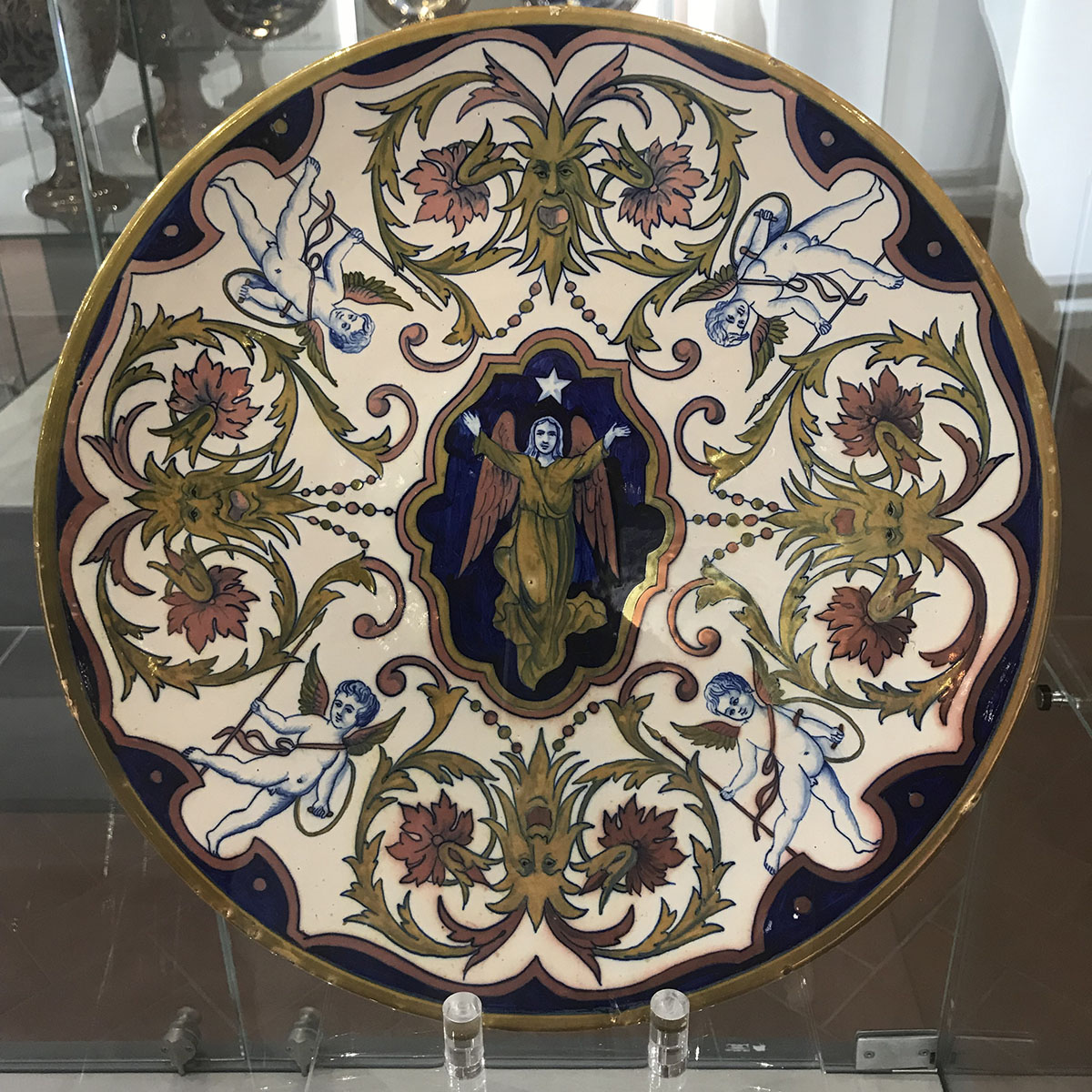 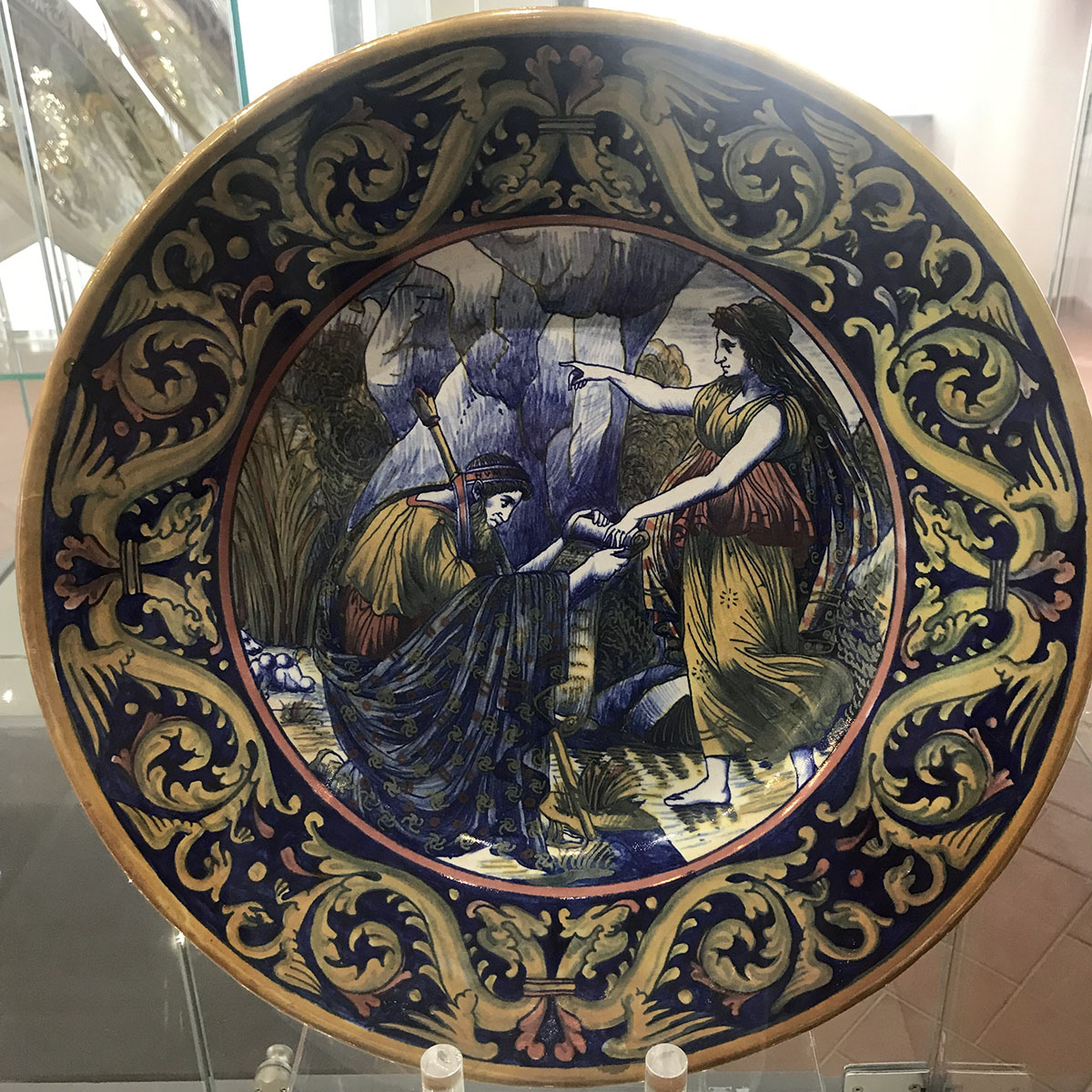 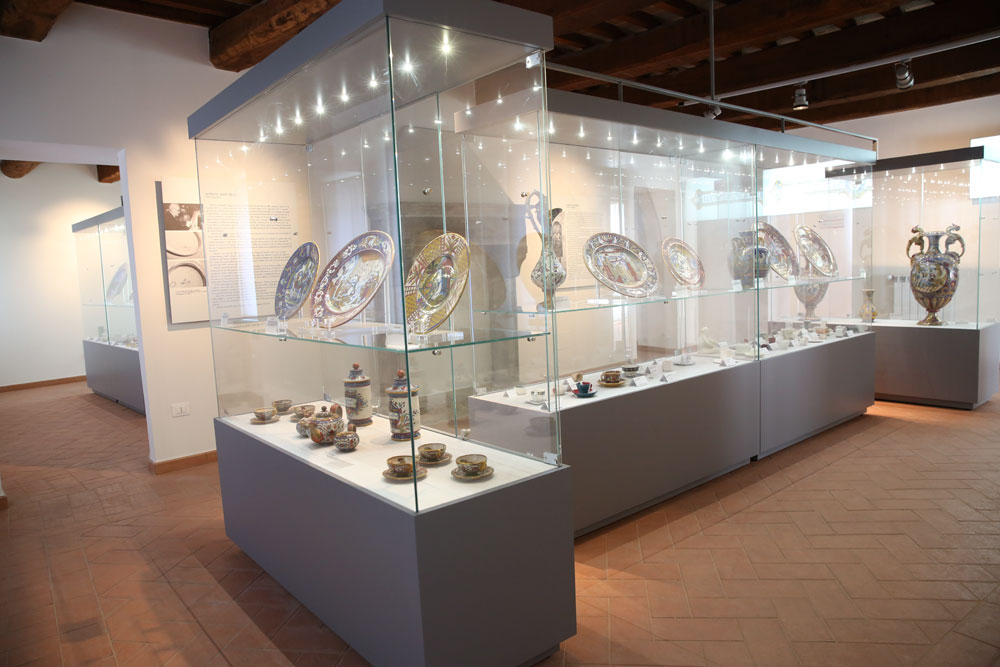 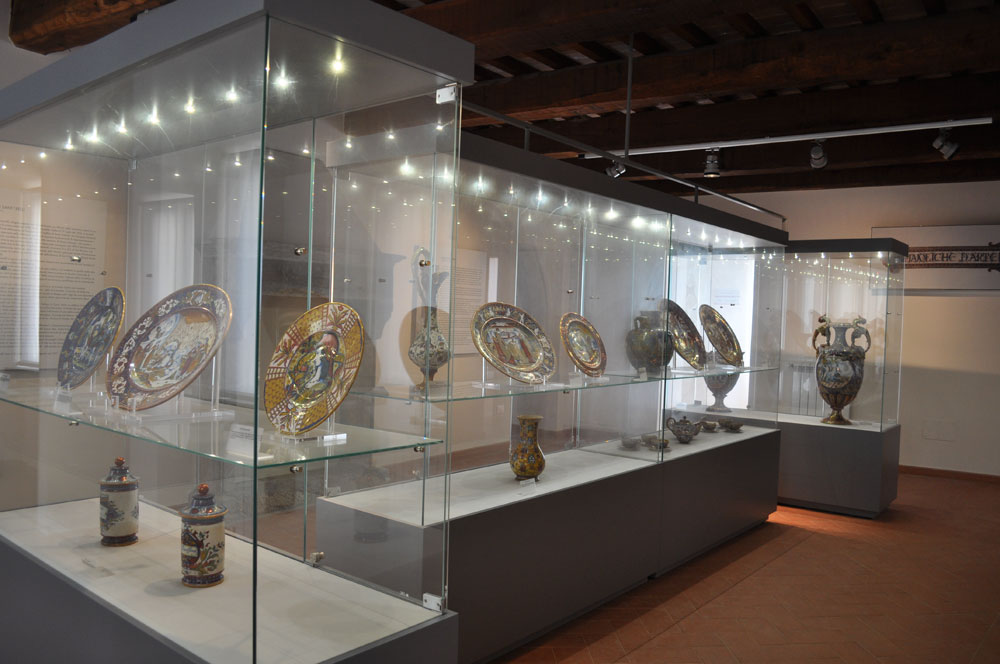 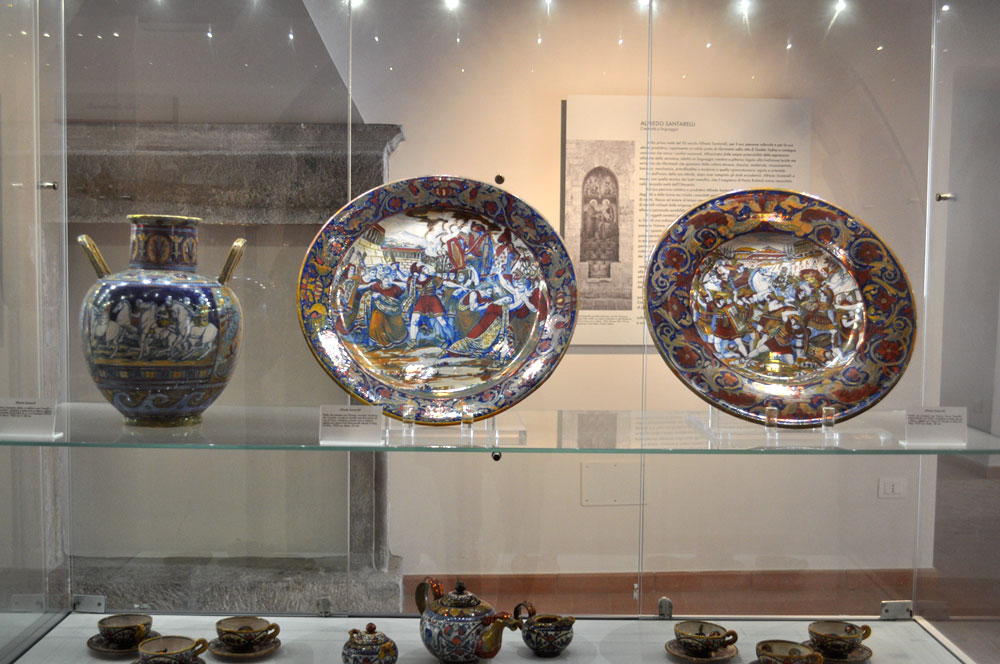 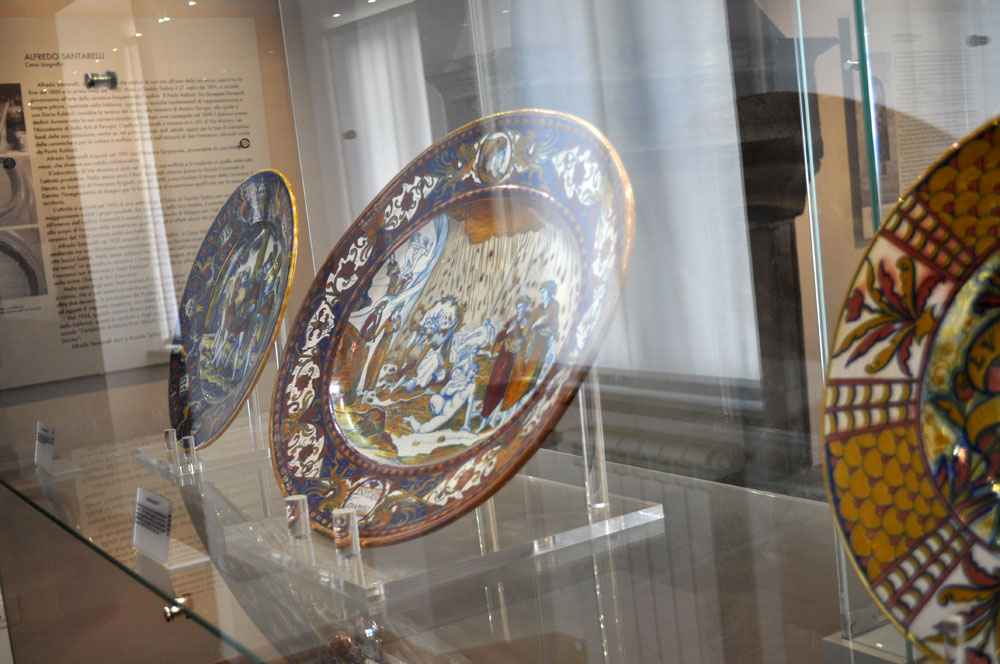 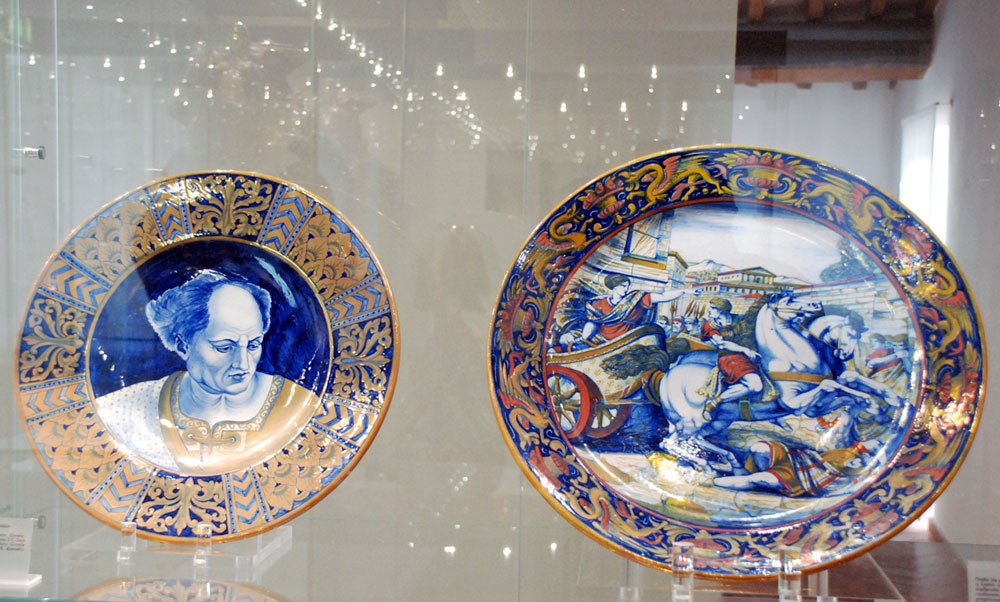 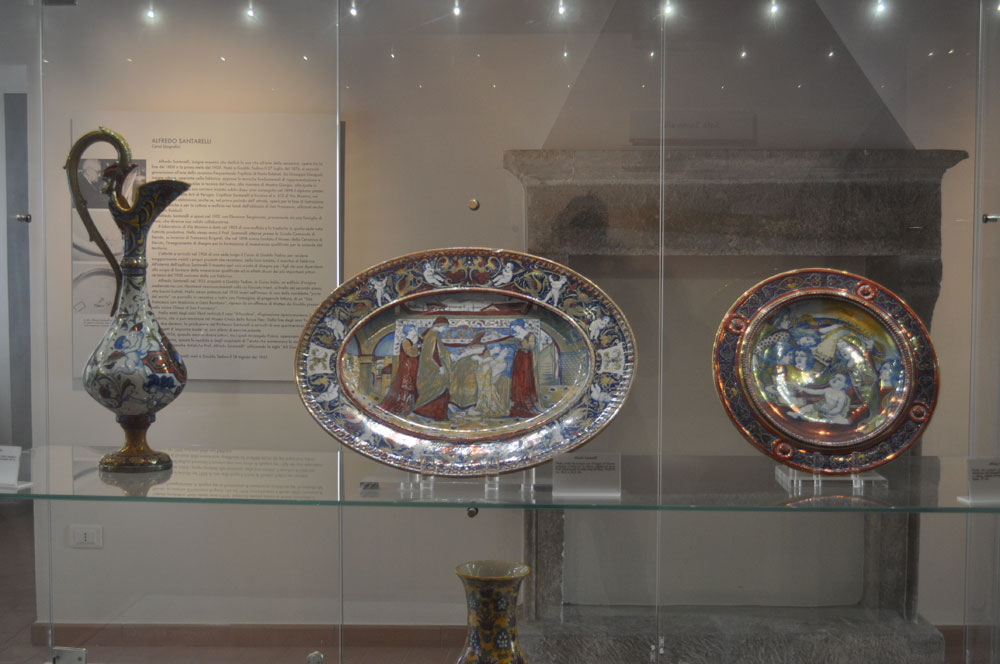 Closed: From 2nd to 29th november 2020 the museum will be closed to the public. 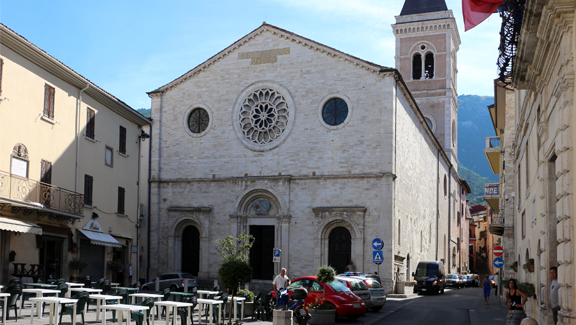 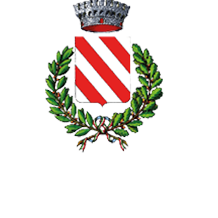