The municipality of Fossato di Vico possesses some of the oldest medieval statutes in Umbria; they are also the oldest written document that has come down to us, barring a few earlier fragments.

The compilation of the Statutes was spurred by the need to capture ancient customs and usages, to codify old norms and update them for the times, and to codify as well an entire series of rights and duties with the goal of regulating civic life within the community. Nine redactors were elected by the council as prudent men learned in statutes, chosen among men prudent and discreet.

The Statutes cover all aspects of civic life, from politics and administration to the justice system, socio-territorial and economic matters, agriculture and herding, religion and urban design, weights and measures, geotopography and human affairs. They consist of 265 Rubriche or articles, followed by ten Riformanze or Reforms (updates which follow the statutory norms to make them comport with the times). The first is dated 1394, the last 1510.

Two copies are preserved in the Municipal Historical Archive, one on parchment and one on paper, catalogued chronologically between 1510 and 1540, taken from the 13th/14th-century original (now lost), and written in Latin. The parchment copy (whose wooden cover was removed during the restoration of 1990) is lacking several folios; the paper copy is much more complete, making it possible to integrate the two.

We can surmise that the lost original was compiled gradually over the course of more than a century: from about 1266 (the first mention of Fossato being assimilated into a municipality) to 1386, the year of the Statutes’ dissemination. The paper copy specifies when and where this occurred: on May 13th, 1386, in the house (Logia habitationis) of Consolo, Vicar of Fossato, in the presence of Pietro di Corradino, Mayor of the castle, and of three witnesses—Bartolomeo di Pace, Antonio di Vanni, and Mascetto di Ventura—also of Fossato.

There were three authorities present: the Castellan, who in the Middle Ages had three roles: the head of the Castle; the landlord of the Comunanze, the real estate in the territory of Fossato owned by Perugia; and the landlord of the Rocca, though only the custodian thereof. The Podestà (mayor) represented the supreme authority of the Castle, and the Vicar represented Perugia as the dominant city, whom Fossato—thanks to the ratification of an ancient usage—was allowed to elect independently through the Arenga, the highest assembly of the Castle itself. The Vicar, elected for a semester, was responsible for managing all dimensions of the Castle, and for administering justice.

For approximately three centuries in the communal period, and another three in the pontifical period, the Statutes (despite the subjection on May 11th 1540 to the Papal State, which recognized and accepted their notable historical and social weight)  were used as a system of self-government in Fossato. 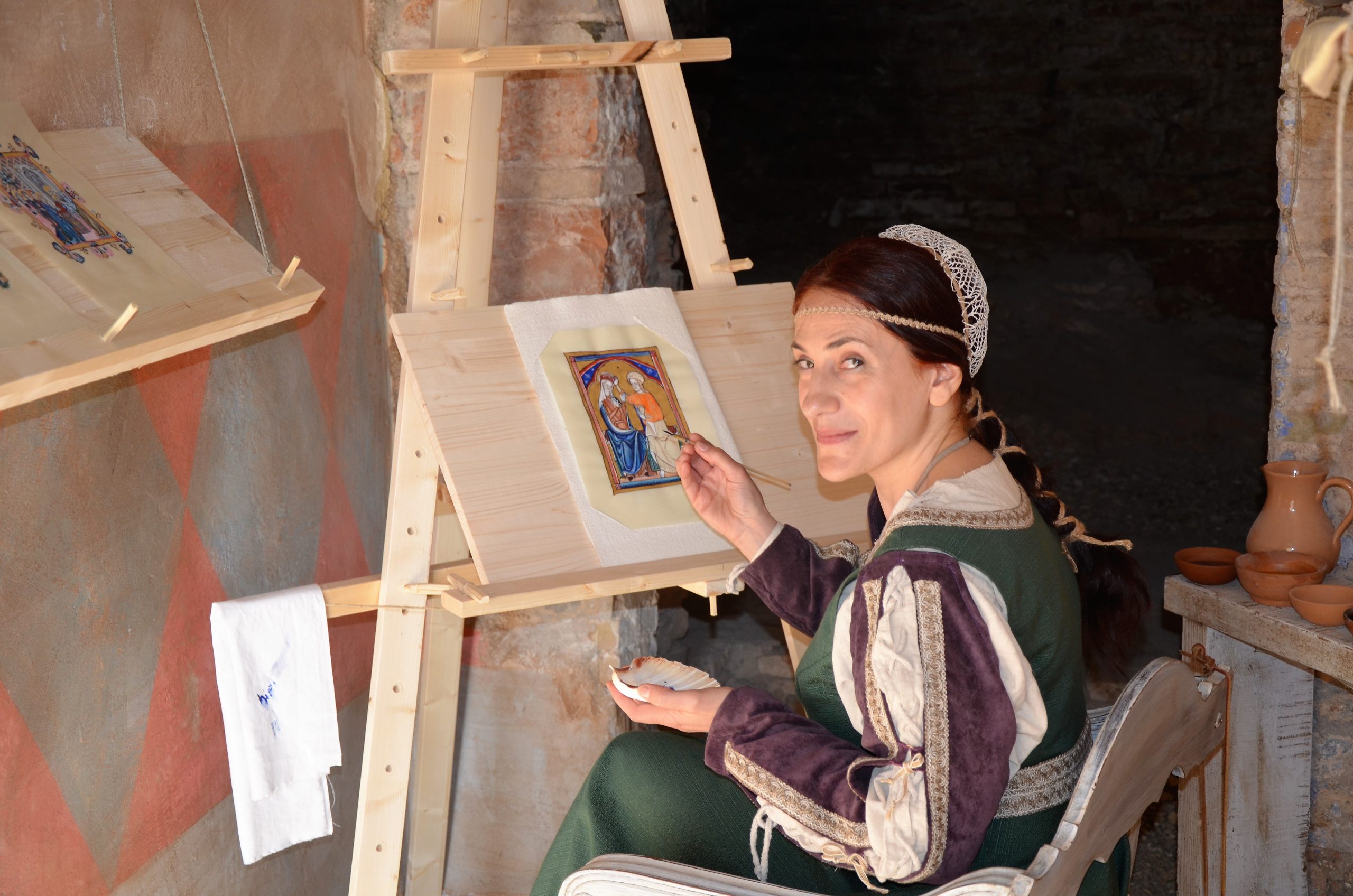 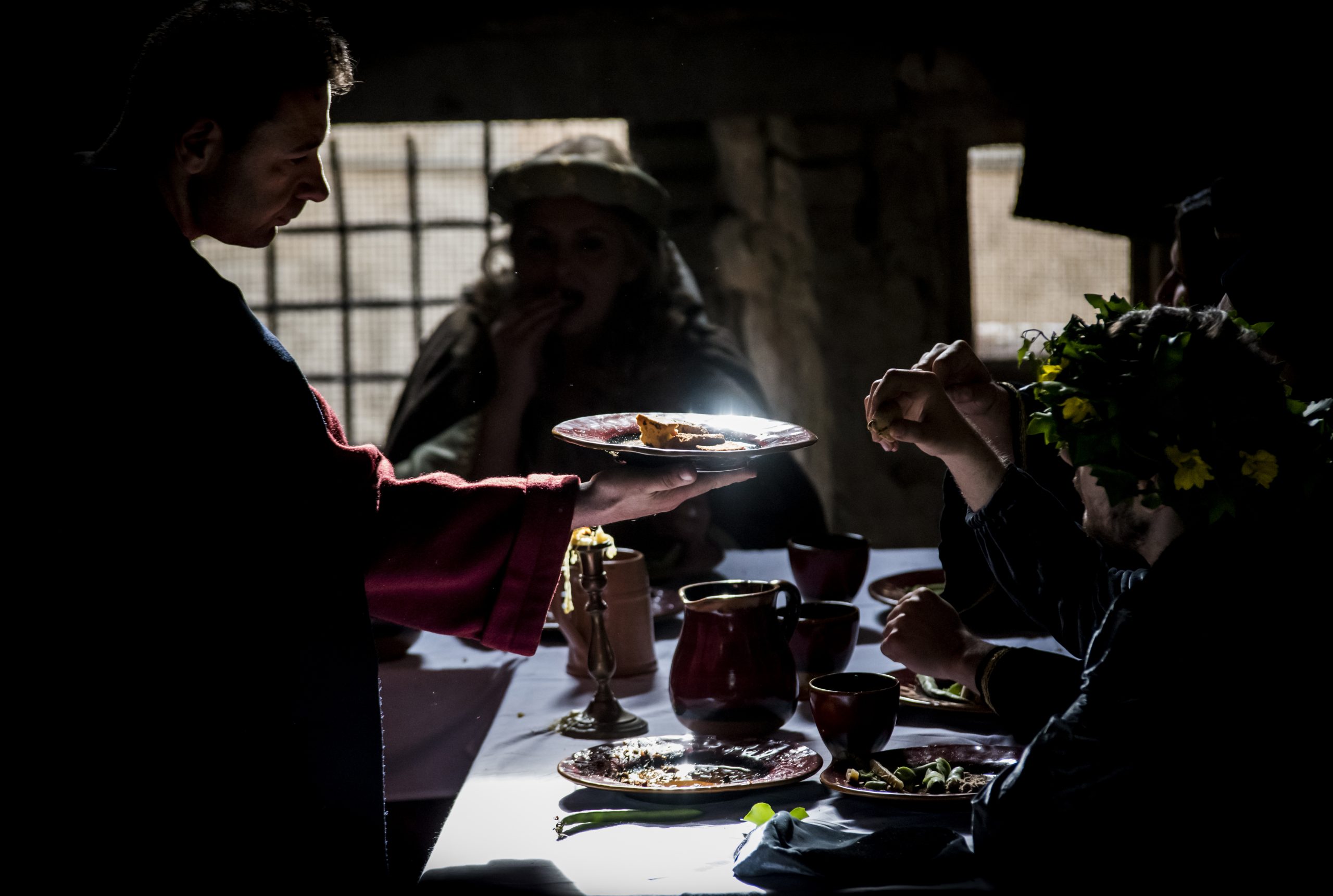