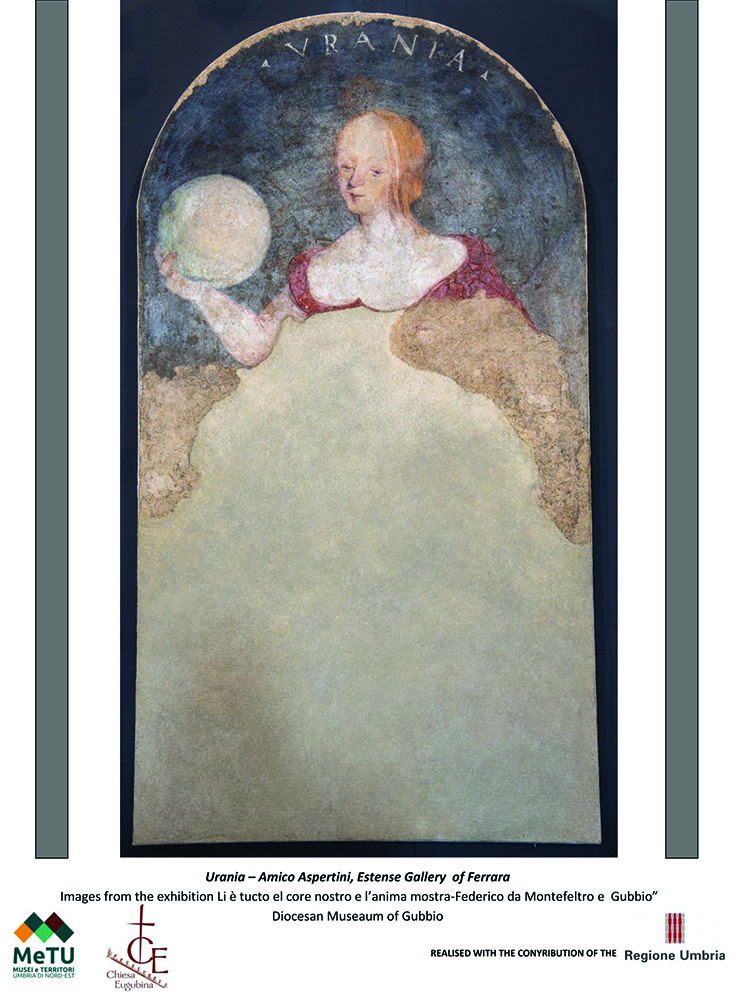 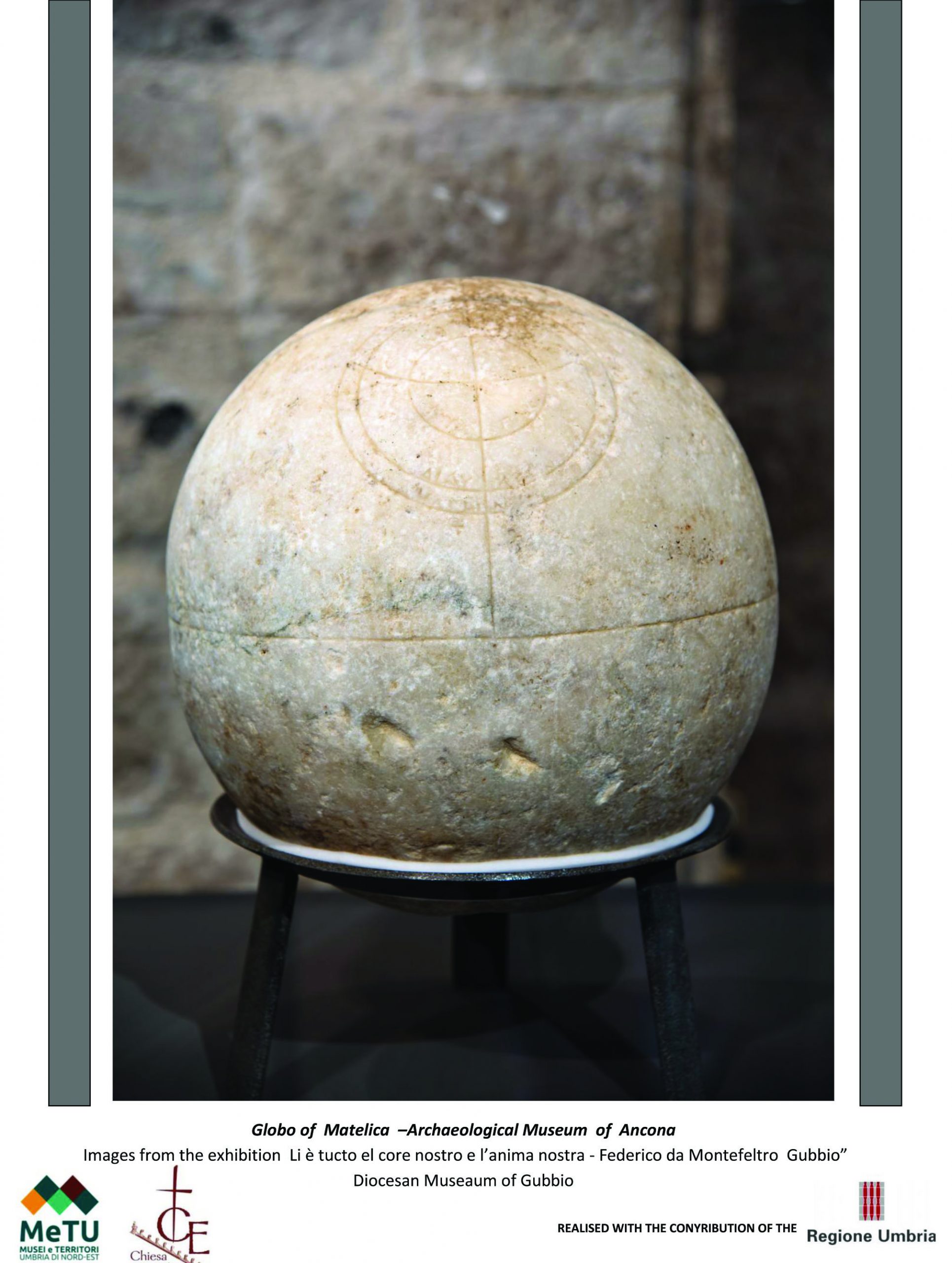 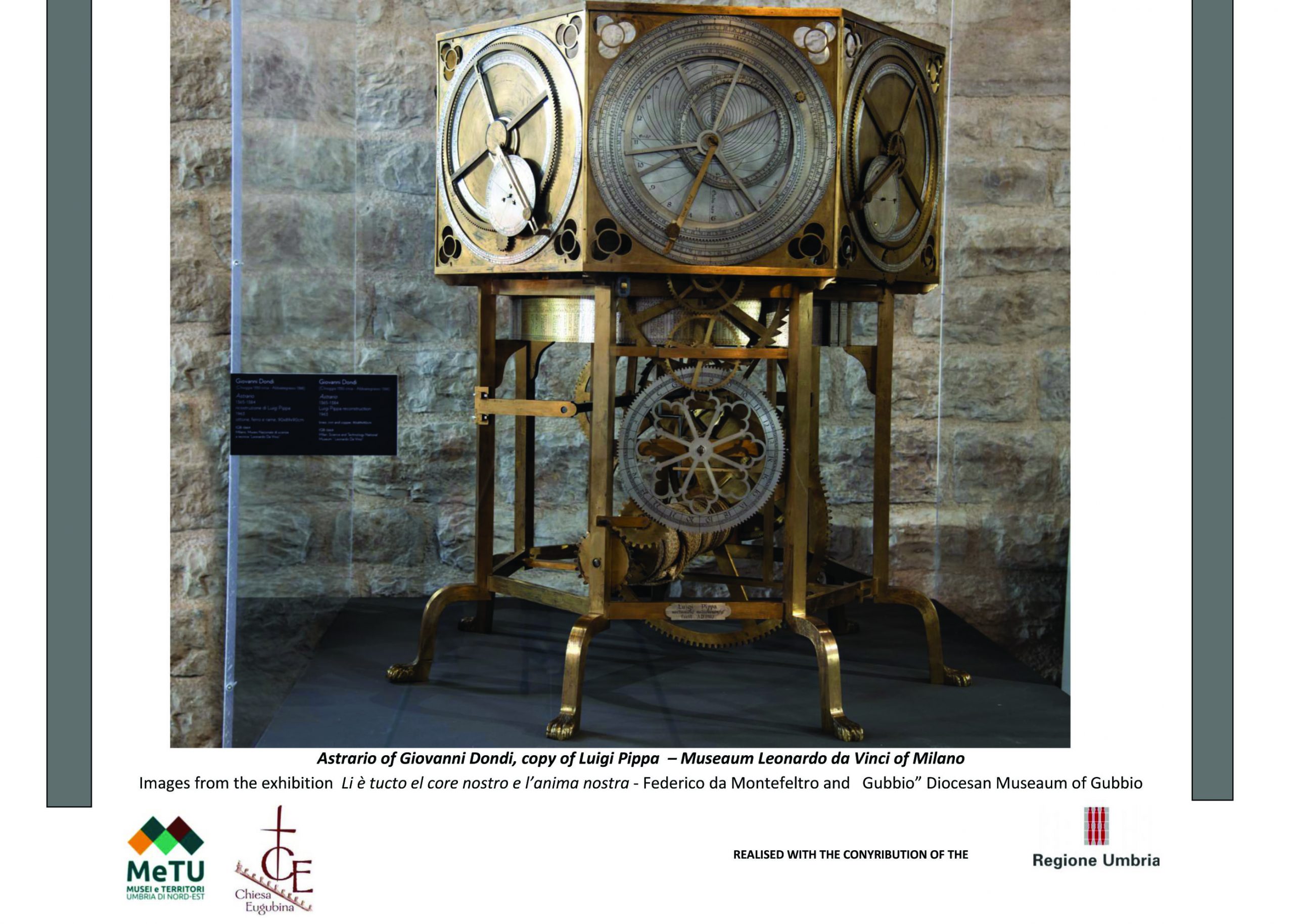 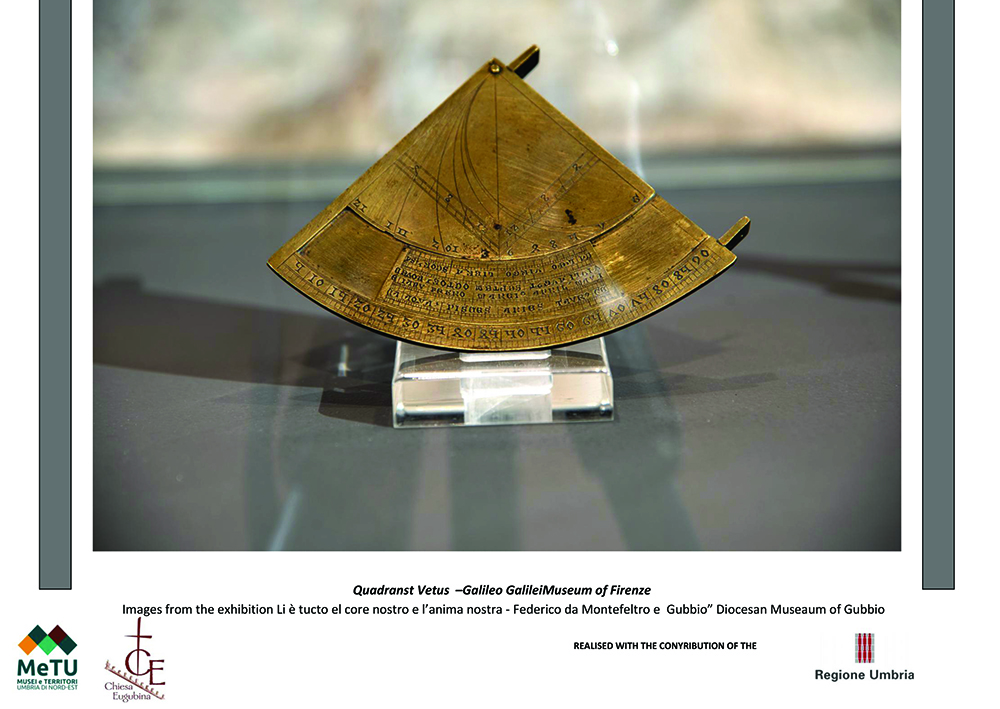 An in-depth study of the relationship of Frederick’s court with astronomical science and astrology.

Federico was a very pious man, as his biographers have pointed out, including Vespasiano da Bisticci himself, who remembers him as “very religious and observant of divine precepts”. The study of the arts of the trivium and quadrivium, and in particular of mathematics and astronomy in which he nurtured a peculiar interest, continued throughout his life and are attested by Vespasiano da Bisticci, in the famous biography dedicated to him, and by other contemporaries. The duke’s religiousness did not hinder his interest in astrology, which he understood as a noble and divine science, based on knowledge of mathematical principles and the motions of the stars, recognised by Christians as signs and not causes. A study, that of the heavens, considered by Frederick “an admirable thing and more than any other worthy of man both for the close contact with divinity and for the difficulties of the investigation and the nobility of the subject”. It was through this astronomical-astrological tradition that Ptolemy, whose fortune is linked to works such as the Almagest and the Tetrabiblos, became an author studied and considered by Frederick who, not by chance, placed in his Studiolo Urbino, among the images of illustrious men, that of the Greek Astronomer, to whom he acknowledged expertise in astral calculations and the study of geography. In the painting of Urbino, the Greek Astronomer, wearing a crown as he was mistakenly identified with a king of the Ptolemy dynasty, holds a so-called ‘Ptolemaic’ astrolabe in his left hand, lacking the meridian ring, an essential tool for hypothetically recreating the motion of the universe. The instrument is similar to the one depicted in the painting known as Astronomy, perhaps made for the Studiolo in Gubbio, but more probably for the Duke’s library in Urbino, where the personification of this art gives the object to a bearded man of difficult identification. These objects together with musical instruments exemplify the concept of proportion, the measurement of space and time, through which the mathematical foundation of music is indicated. Significant is the presence at the court of Urbino from 1481 of Paolo di Middelburg (1445- 1533), a native of Holland, already a renowned scholar and professor in the Studio of Padua (1479-81). He lived most of his life in Italy and died in Rome in 1533. He was bishop of Fossombrone from 1494 to 1533 and achieved his fame not so much as a doctor, an activity of which we have little information, as for writing predictions, mostly dedicated to Federico da Montefeltro, his son Guidubaldo, Ottaviano Ubaldini, and the illustrious Emperor Maximilian, but above all for his participation in the reform of the Julian Calendar. Paul of Middelburg dealt almost systematically with the writing of prognostications, a widespread genre at the time. Among the astrological codices in Frederick’s library is Ramon of Moncada’s Latin translation of De imaginibus caelestibus, this writing is dedicated to the use and making of powerful astral talismans. The choice of the twenty-second sura for the translation is significant, as it refers to the end of time, the Last Judgement and Paradise, subjects in line with the discussions of the astrologers present at his court in Urbino: Jacopo da Spira and, as can be deduced from the dating of the codex, Paul of Middelburg. Frederick’s religiosity is therefore not to be questioned, as evidenced furthermore by his intimacy with numerous religious figures, including Bessarion, a central figure in Italian affairs, starting with the Council of Ferrara-Florence convened for the union of the two churches in 1438-1439. In the meantime, Ottaviano Ubaldini della Carda (1424-1498), a singular character of great culture and intelligence, a friend of scholars and above all of astronomers and astrologers, whose work he had already encountered in the Milanese court, where he stayed for many years, until the death of Filippo Maria Visconti, was gaining strength at court. It was in this environment that an extraordinary clock was built by Giovanni Dondi, showing the time, the annual calendar and the movement of the planets, sun and moon at the time it was built, as described by its author in the Tractatus astrarium. The clock, made between 1365-1384, was donated by the scholar to Gian Galeazzo, who kept it in the library in Pavia, where later generations preserved it until it was dispersed.